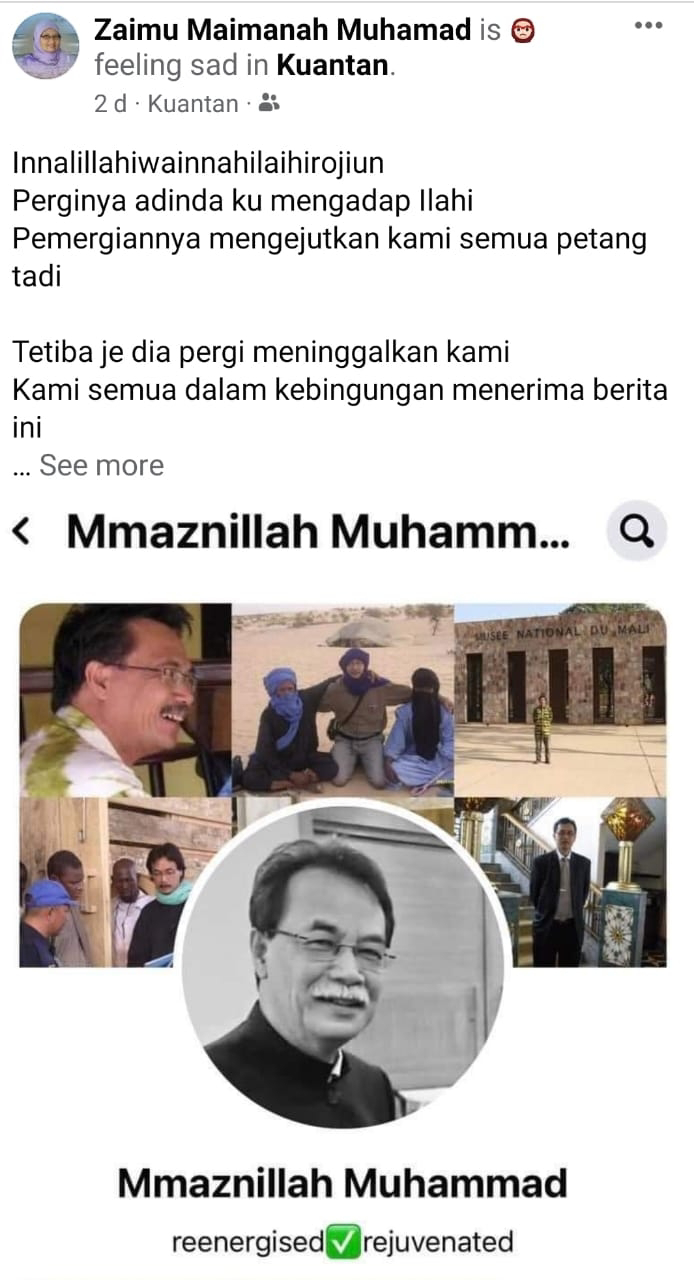 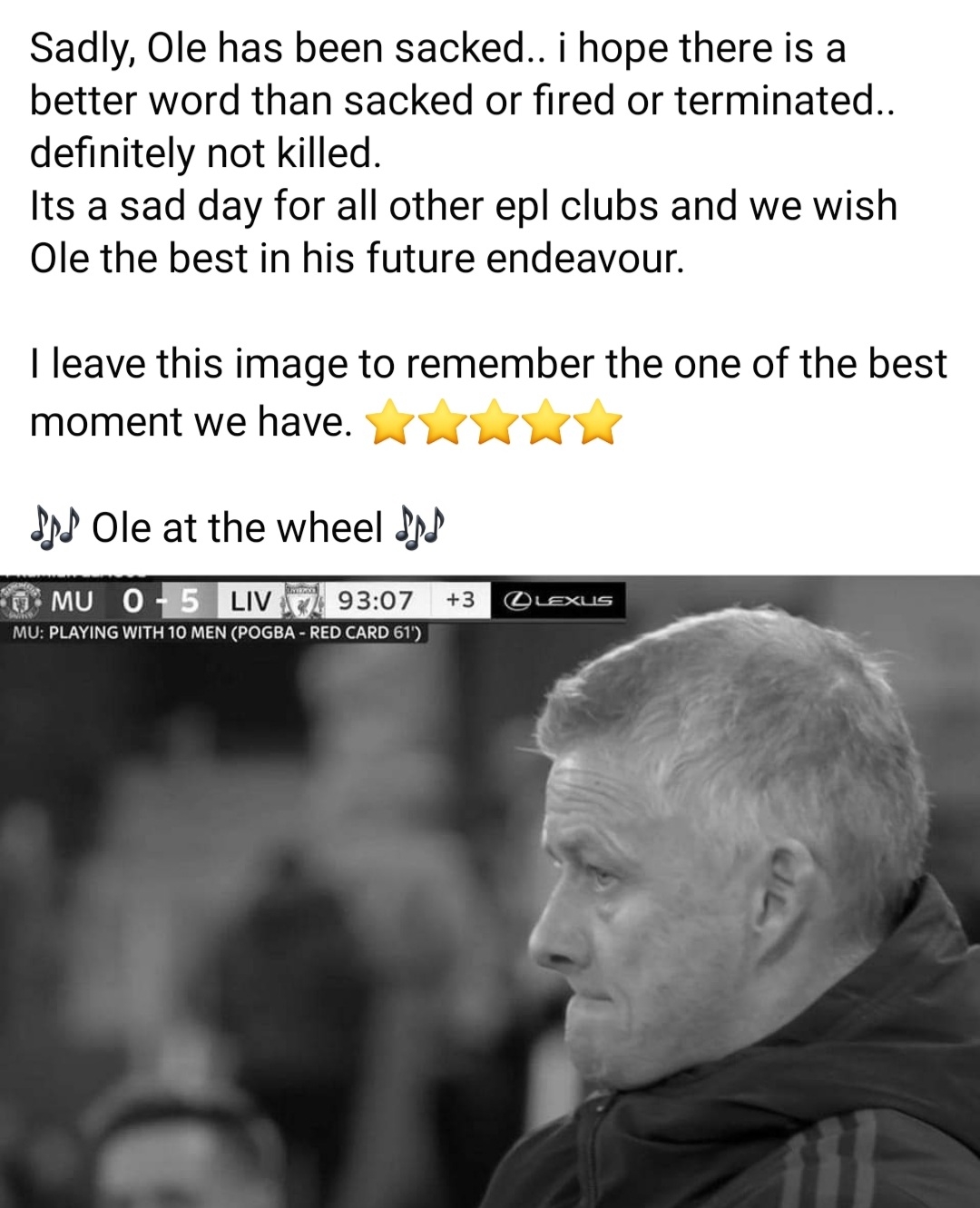 Copy paste this good article.
By Joceline Tan
AS the clock ticked towards 5pm, those in the Barisan Nasional command centre looked knowingly at each other but none dared to say it out loud.
The feedback trickling in suggested that Barisan was headed for a win but the Melaka election campaign had been so fluid, the mood so ambiguous, that everyone was playing safe.
The last few years have been humbling for this once arrogant and over-confident coalition and it has become more grounded and less prone to hyperbole.
Moreover, there were some frayed nerves when the result of the early vote from the army and police that came in at around 5pm showed that Perikatan Nasional had edged Barisan by some 600 votes.
But as the skies darkened, the mood at the Barisan command centre grew lighter and more jubilant.
The compound at the command centre was teeming with exuberant supporters watching the unfolding results from big mounted screens.
By the time Prime Minister Datuk Seri Ismail Sabri Yaakob arrived at the command centre at around 7.30pm, unofficial results indicated that Barisan had crossed into winning territory.
About an hour or so later, more unofficial results indicated that Barisan had swept back to power and would be able to form a strong and stable government on its own.
More significant, it could form a government that is more racially represented because MCA and MIC also defied the odds to make a return.
Many had predicted that the days when government can rule with a two-thirds majority is over.
But Barisan proved them wrong when shortly before 10pm, the huge screen at the command centre showed that the coalition had a two-thirds majority in hand.
The Melaka win shows that Barisan is still formidable when it works as a team.
For Umno, the quest was not just about regaining control of Melaka.
The party has its sights on the general election and on returning to power in Putrajaya.
“It is a runaway victory. The Malays sent a strong message that they want Umno and most of all, they want stability. They are tired of the uncertainty caused by frogs,” said political commentator Ivanpal S. Grewal.
He said it was significant that the frogs, that is, the assemblymen who caused the state government to collapse and joined other parties, were roundly defeated.
Those parties that accepted frogs or built their party on frogs should take heed.
The Malays had experimented with change in 2018. It did not work for them and they are going back to the default choice.
It is also a lesson for parties that make outlandish promises that they were unable to deliver.
A PKR politician who was helping out in the campaign said he had a hard time persuading people in the coffeeshop to go and vote.
“I was scolded. They asked why my party accepted frogs. It was so hard for me to explain.
“Some of them were also unhappy that our ex-assemblyman Ginnie Lim was dropped in Machap Jaya,” said the politician.
A lot of soul-searching lies ahead for Pakatan Harapan and Perikatan.
Perikatan has to go back to the drawing board and ask what it stands for. It cannot just be about taking on (Datuk Seri Najib Razak) or talking about the kluster mahkamah.
The alliance between Bersatu and PAS is bound to come under scrutiny after this.
PAS had an opportunity to rise on Barisan and win a few seats. Instead, it was used as a workhorse for Bersatu and it was rewarded with nothing.
On the other hand, Pakatan must examine why it is so challenging to win in mixed seats.
“All the gains that Pakatan, especially DAP, made in the 2013 and 2018 general elections appear to have been wiped out,” said Ivanpal.
It has been unable to build on its Malay support and has seen an erosion of Malay support.
Pakatan had modelled its previous victories on outside voters.
It did not have a real a base and without the support of outstation voters, it is no match against Umno’s traditional base.
This was an election where all three coalitions did not command the moral high group.
It was about voters telling politicians that they are fed up of frogs, of the endless change of government and that they want political stability.
“Melaka people have sent a clear signal for what may happen in the next general election,” said Ivanpal. 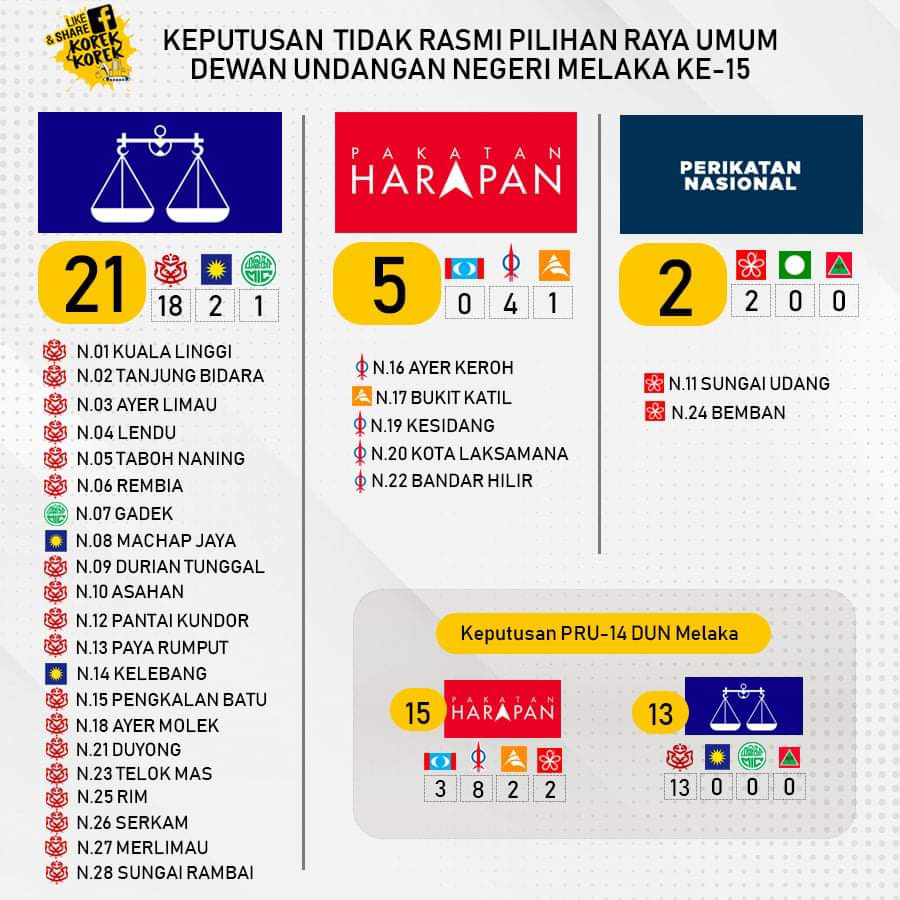 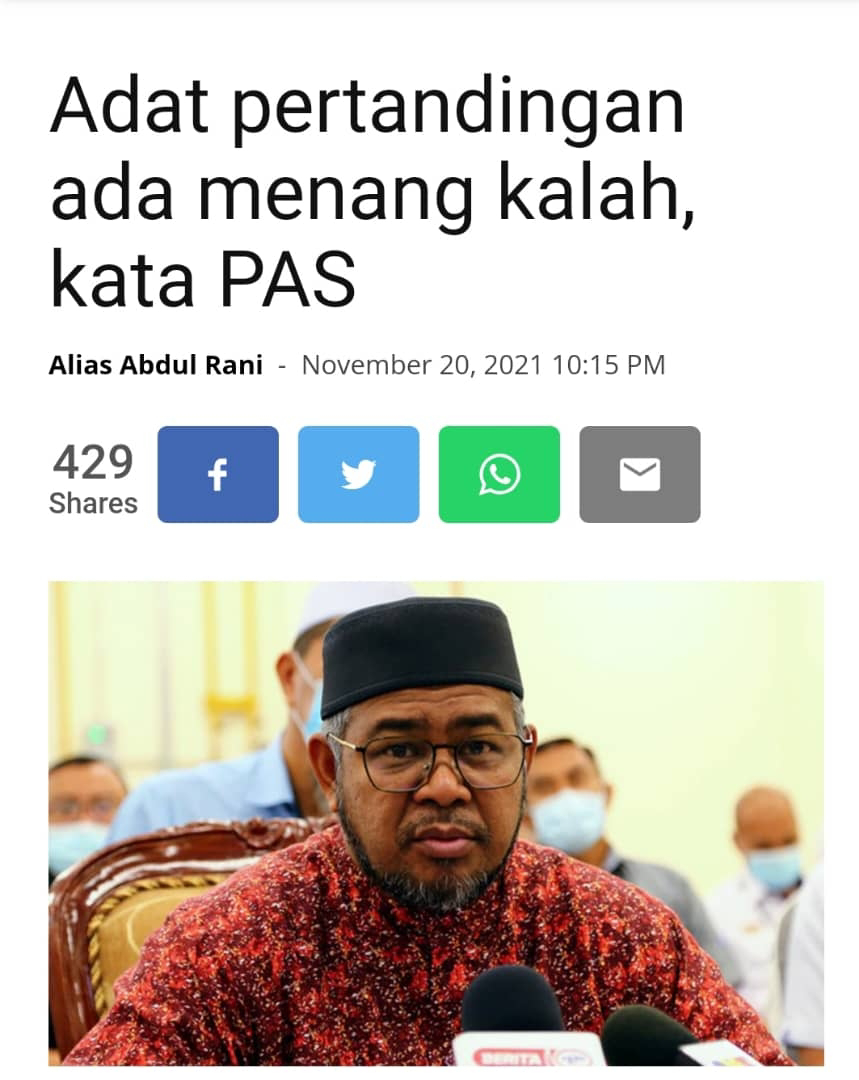 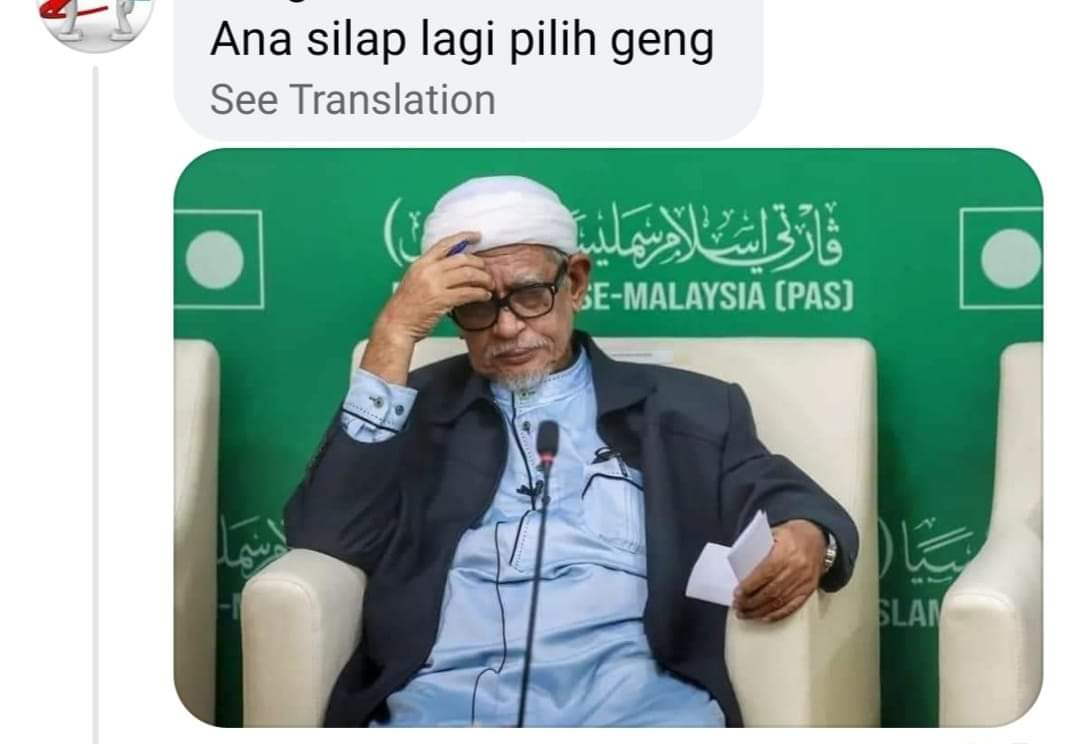 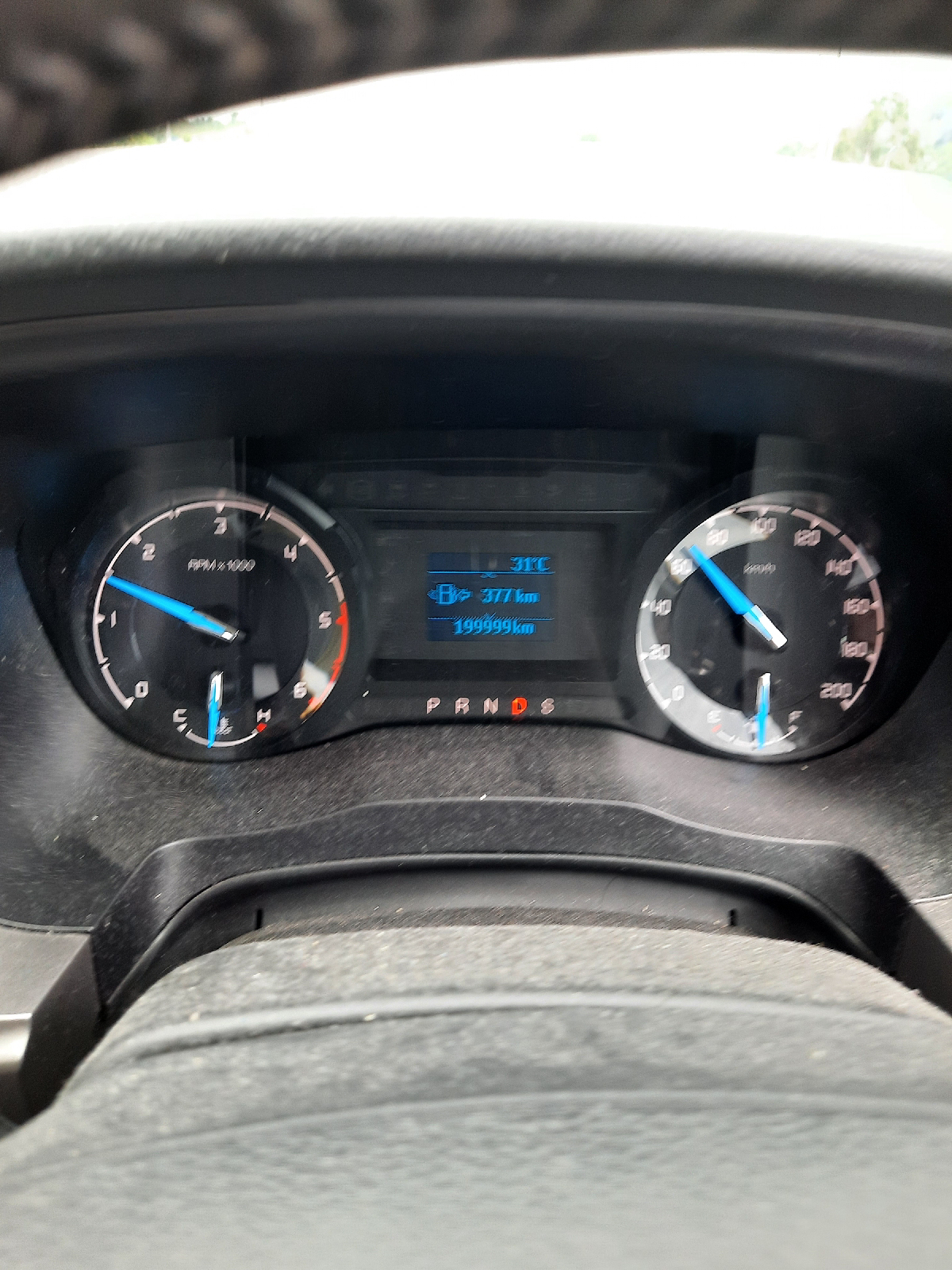 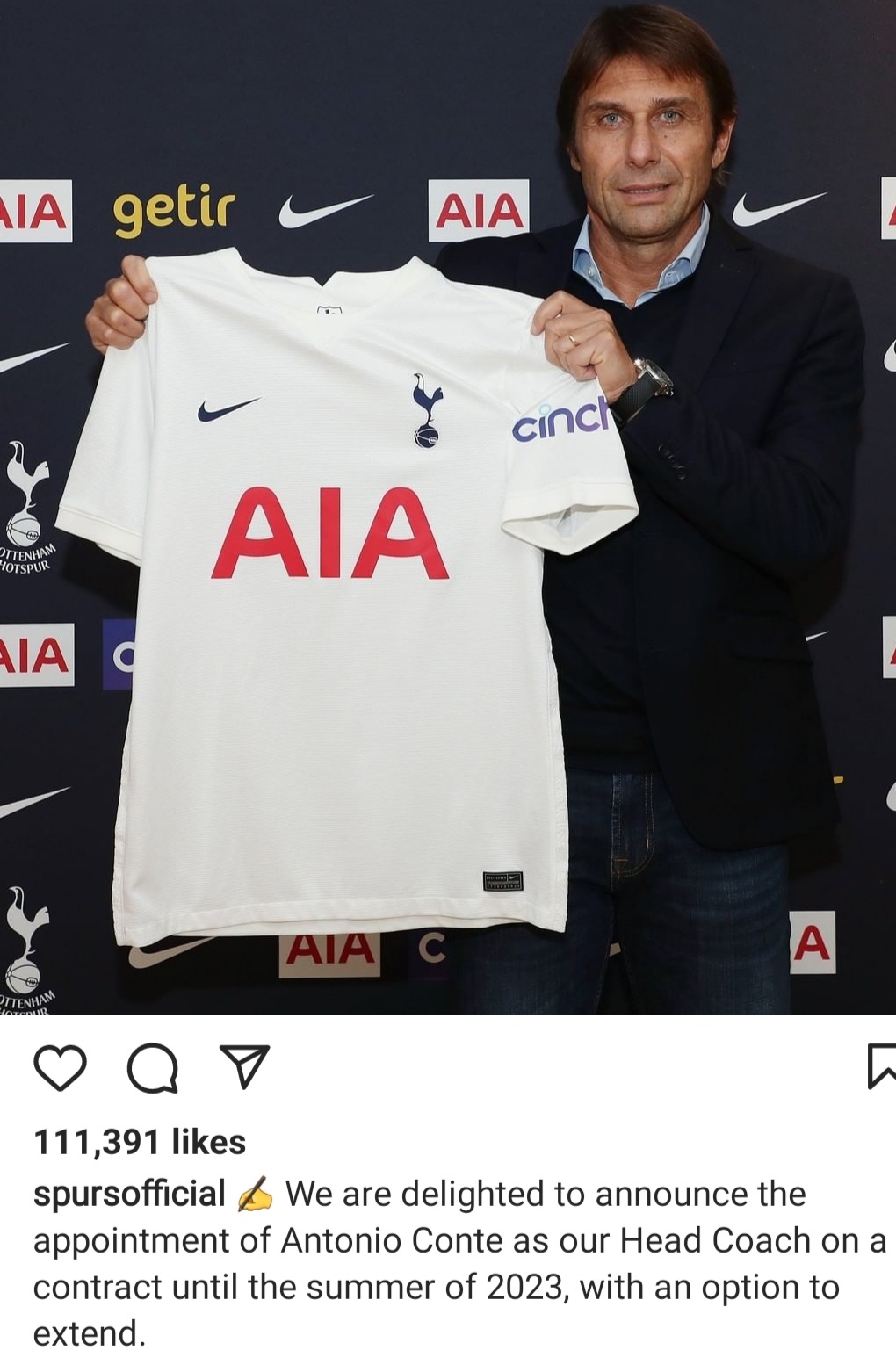 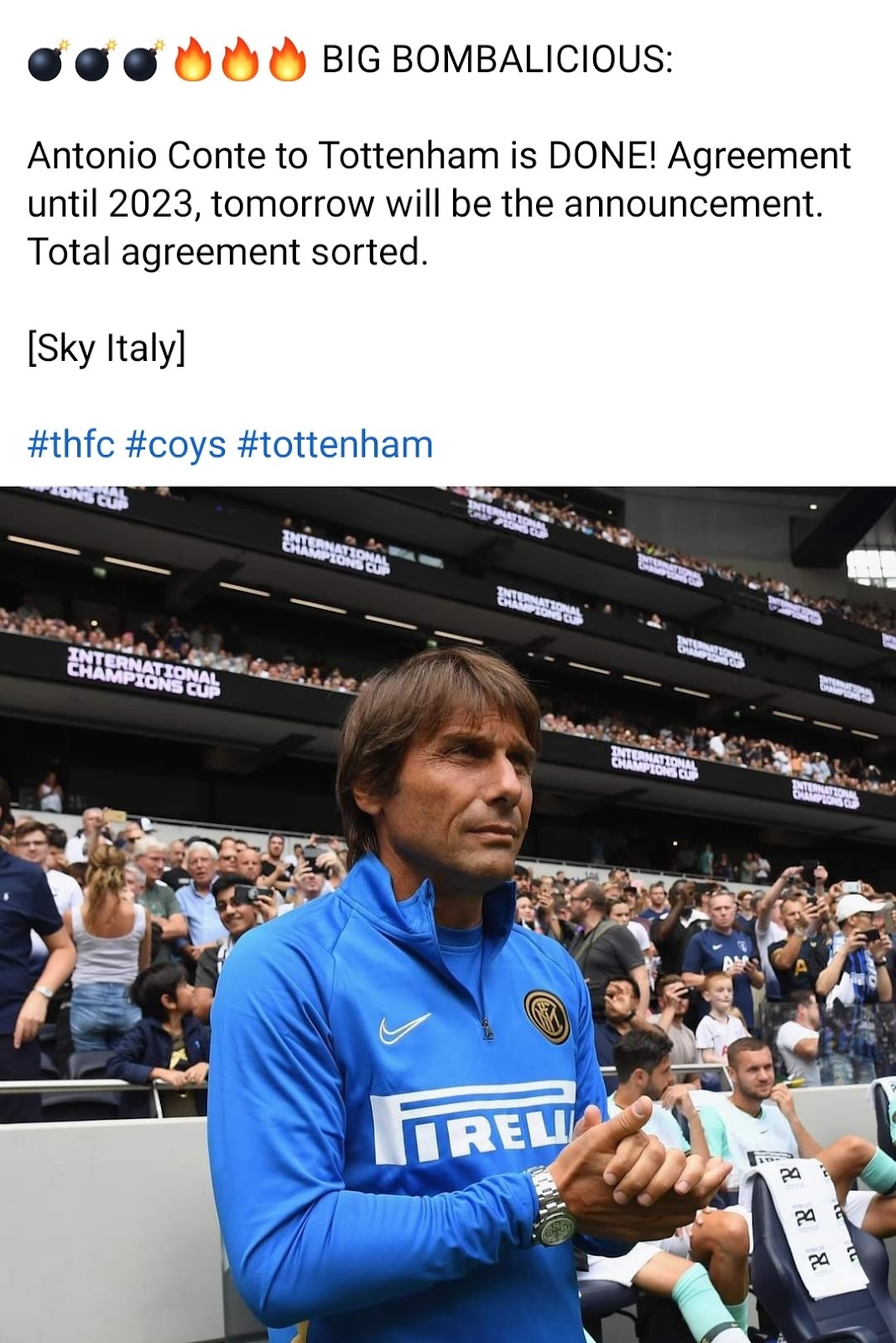 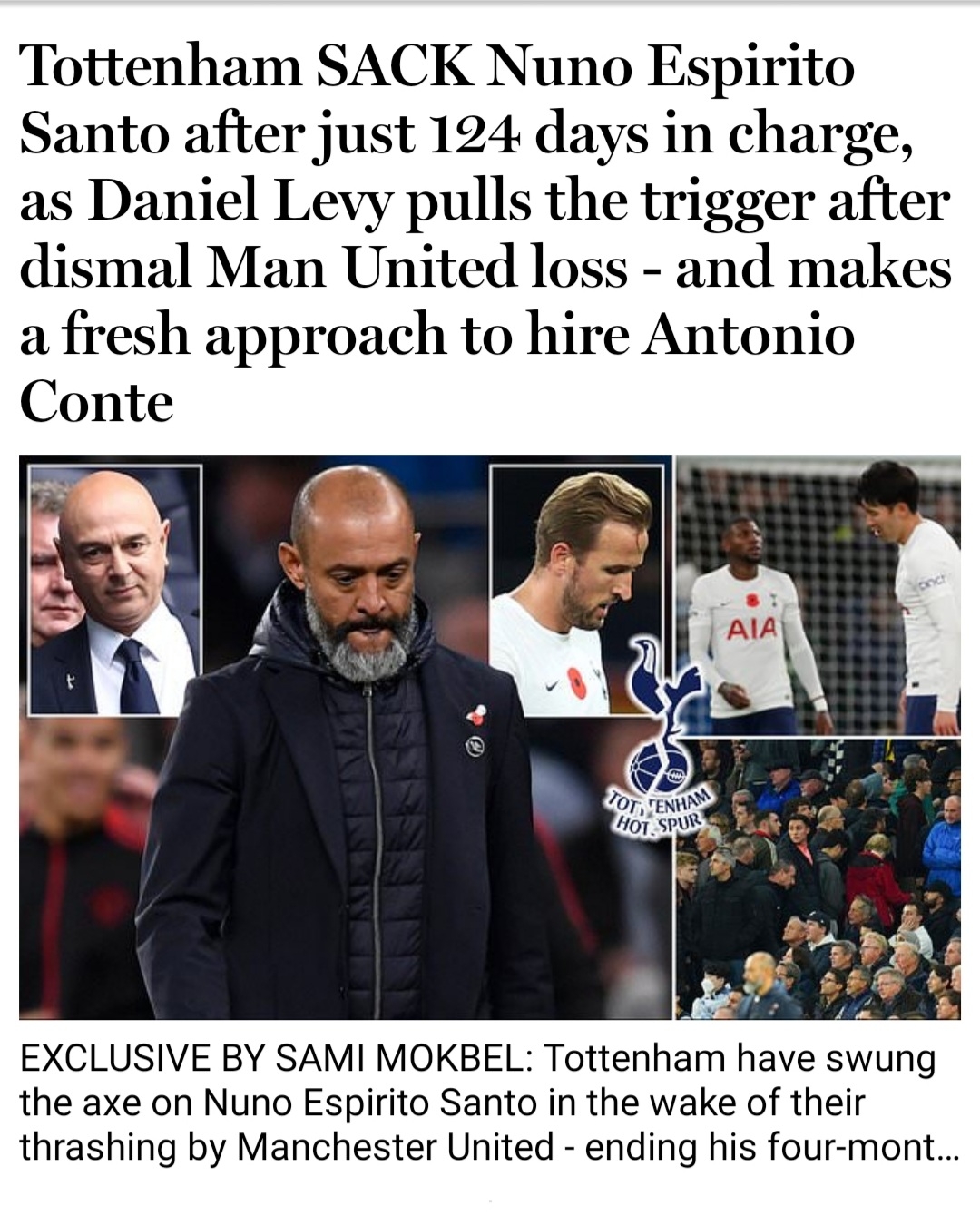 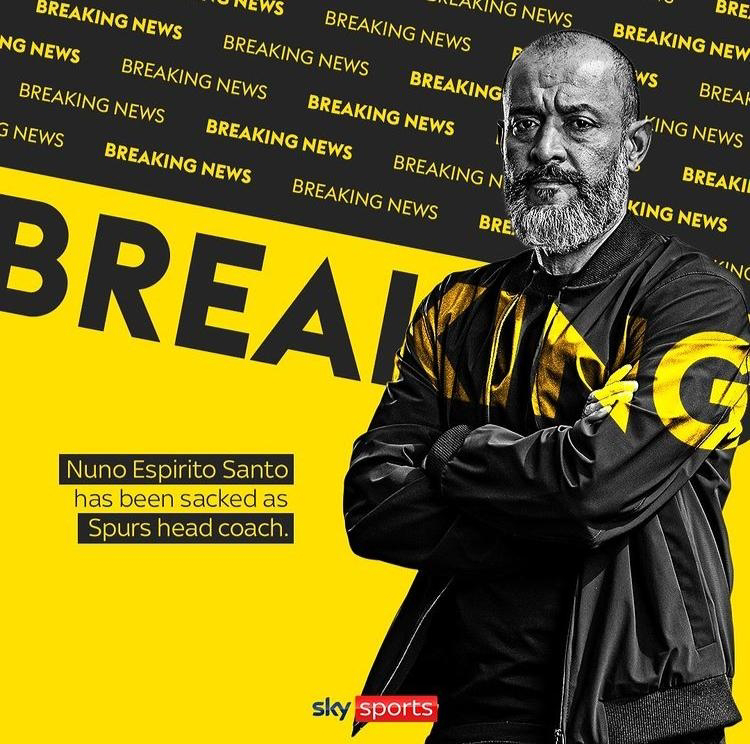 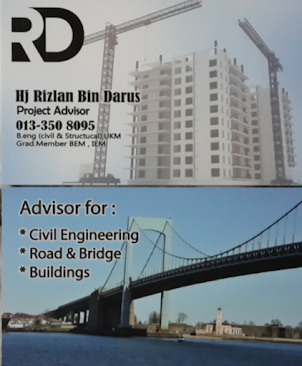 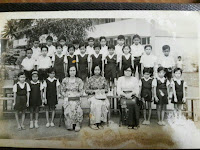 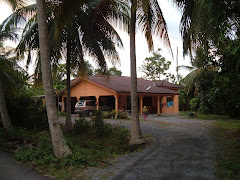 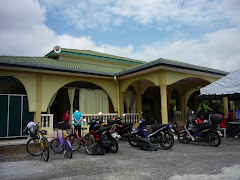 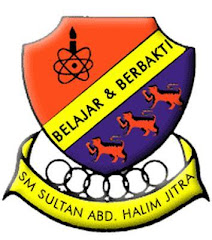 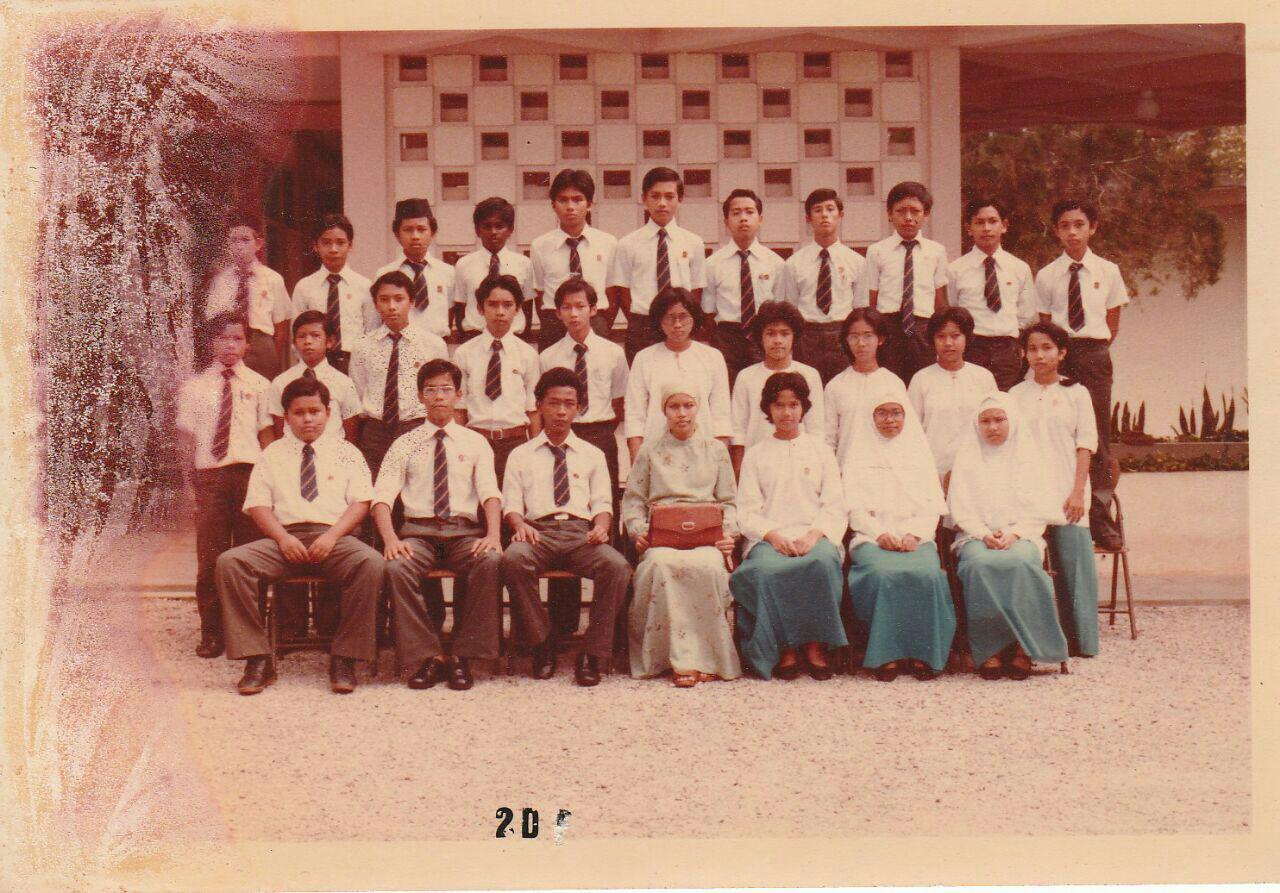 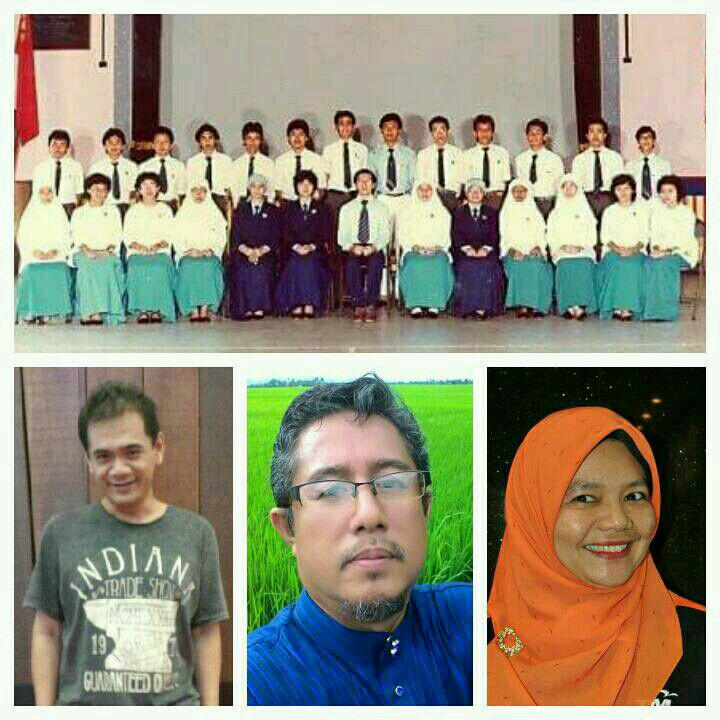 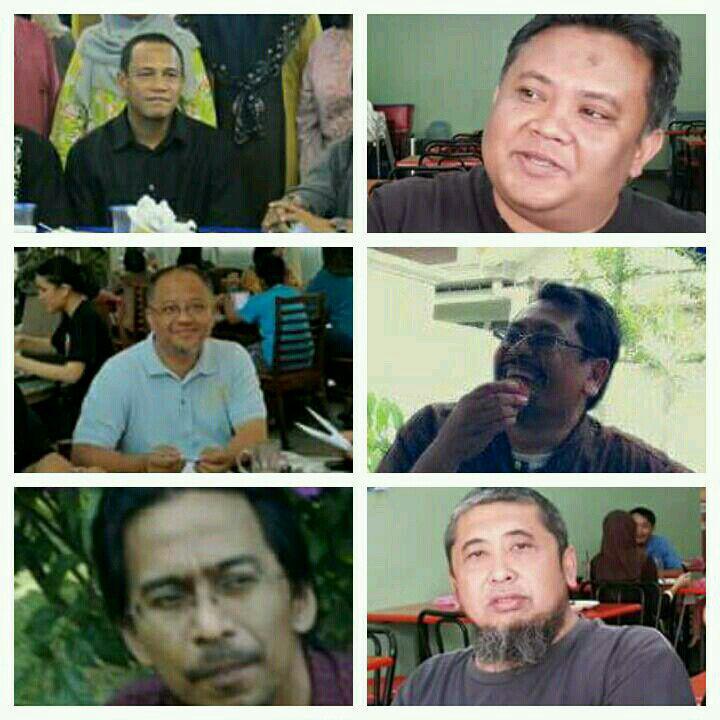 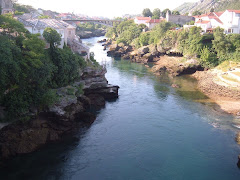